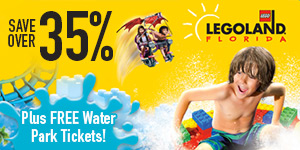 Officials with Department of Health-9 (DOH-9) are reporting a significant increase in dengue fever cases in Zamboanga City this year.

Through Mar. 7, 719 dengue cases were reported in the city, an increase of 213 percent compared to the 230 cases during same period last year.

In addition, dengue fever on the whole Zamboanga Peninsula Region has risen — 1,743 from January 1 to March 7, 2019 which is 81 percent higher as compared to the same period last year.

Philippines Red Cross: 2.6 million children could be at risk for measles