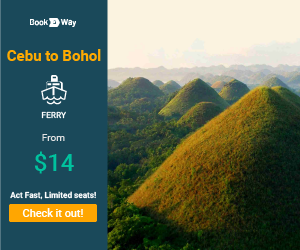 Health officials on the Zamboanga peninsula are reporting a doubling of dengue fever cases during the first few months of 2019.

The Department of Health-Region 9 (DOH-9) has recorded 2,577 cases of dengue since January, double than last year’s 1,113 registered cases.

In addition, 20 fatalities have been seen.

According to the region’s Aedes vector-borne diseases regional program coordinator one of the contributory factors to the high cases of dengue is the El Niño weather phenomenon.

Nationally, from Jan.1 to Mar. 30, 55,976 cumulative cases with 227 deaths have been reported in the Philippines. This compares with 31,247 cases with 168 deaths reported during the same period last year.