Romania’s veterinary authority (ANSVSA) is reporting (computer translated) some 500 outbreaks of African swine fever (ASF) over the past year.

Officials say in the SE area of Romania, the evolution of the disease is aggressive. The disease was confirmed in 84 localities in the counties of Tulcea, Constanţa, Braila, Ialomita and Galati. 11,772 domestic pigs were killed in households and 49,647 pigs were slaughtered in 3 commercial farms through Thursday.

In Tulcea alone, some 471 outbreaks have been reported.

The culling in two commercial farms was completed and the first disinfection was carried out, and the third killed the pigs. 20 wild boars were affected.

In the northern part of Romania, the disease is slowly evolving, mostly stable, confirmed in 14 localities in the counties of Satu-Mare, Salaj and Bihor. 13 wild boars were affected and 175 domestic pigs were killed.

The evolution of the disease is constantly monitored through clinical and laboratory exams, and the existing situation is analyzed on a daily basis, measures are applied and actions are taken according to circumstances.

The actions of the authorities are undertaken to effectively manage outbreaks of disease, to cull infected animals as quickly as possible and to prevent the spread of the disease.

ASF poses no threat to humans. 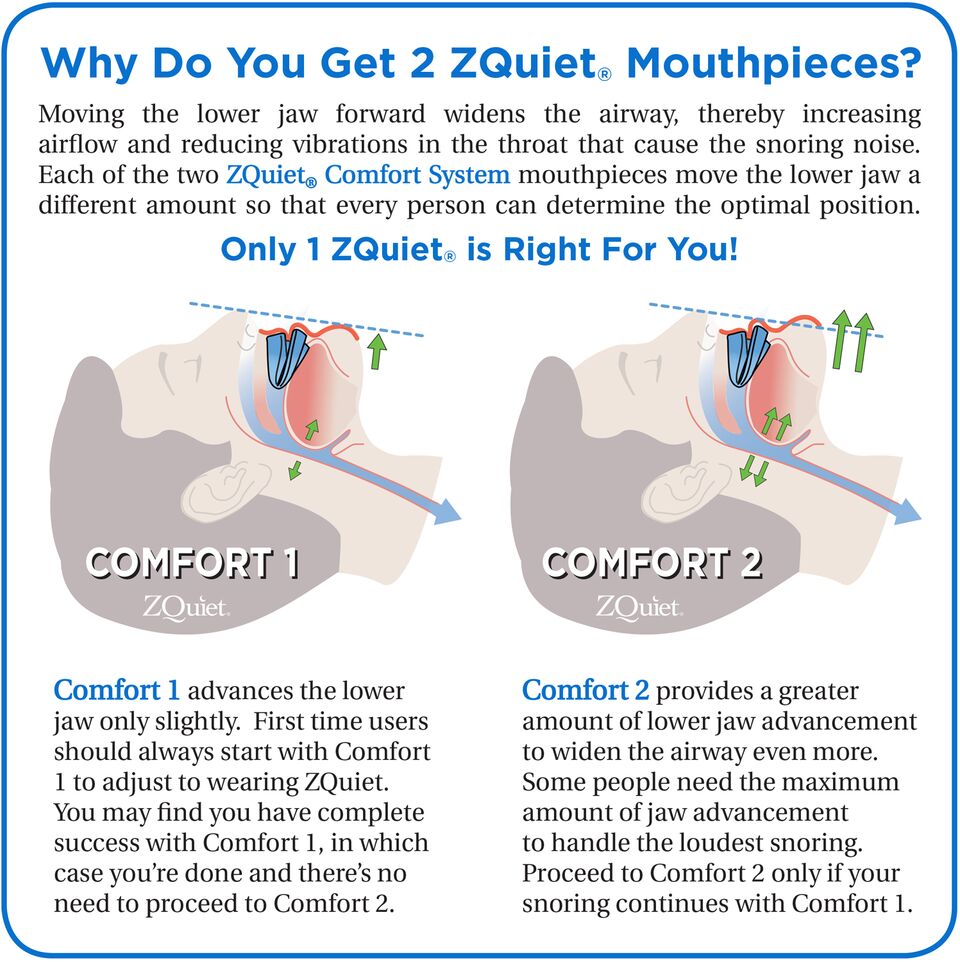 Signifcant head trauma can produce fracture traces through the temporal bone which...