According to the Food and Agriculture Organization (FAO) of the UN, in the Philippines, since the Department of Agriculture confirmed the first African swine fever (ASF) outbreak started on 25 July 2019, there have been outbreaks in twelve provinces/cities on Luzon Island. 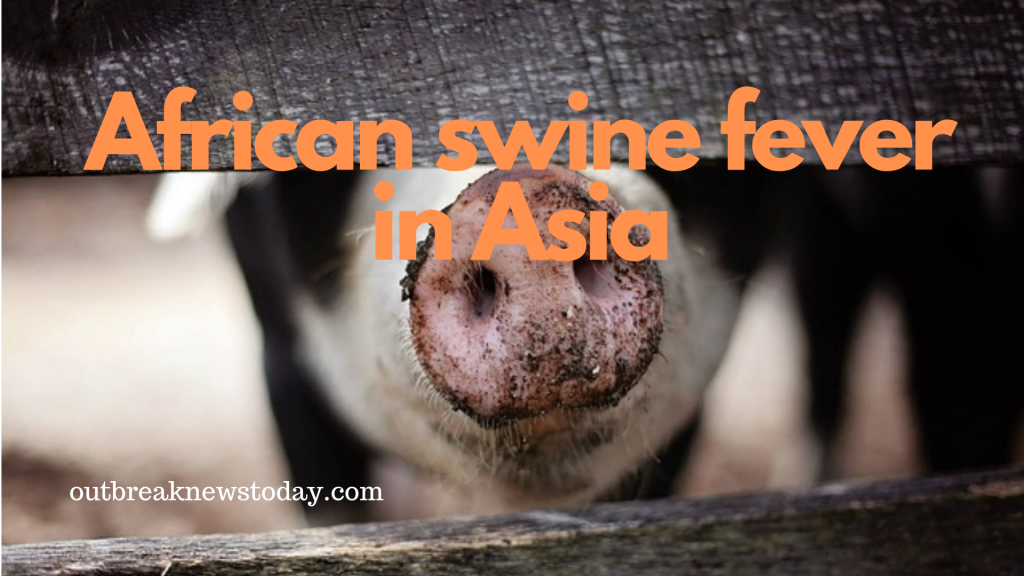 About 42,000 pigs have died in North Sumatra Province. More than 1,000 deaths of pigs with unknown cause were reported in 9 districts/cities of Bali province. Investigations are ongoing by the regional veterinary diagnostic laboratory to determine the cause of death.

African swine fever in Asia: One year since first outbreak