When I recently saw headlines from various Australian and US media of a man named Sam Ballard who died years after eating a slug on a dare, the story sounded somewhat familiar. I dug around the archives and found that in 2010, I wrote an article about Sam’s case on the now defunct, examiner.com. 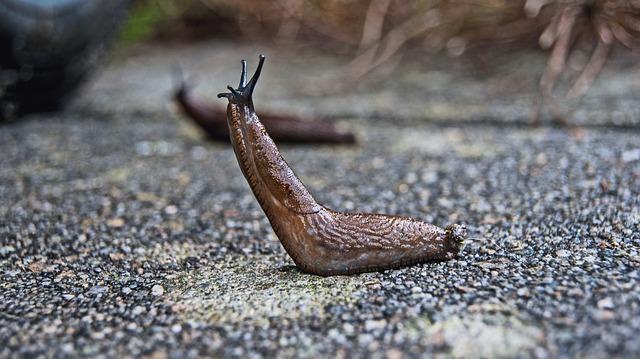 I did, however, publish a shortened, informational version of the story on a website called Ezine Articles, which started–A 21 year old man from Sydney, Australia is in critical condition as we speak as a result of a foolish dare.

Soon after the dare, Sam began to show symptoms and was later diagnosed with rat lungworm disease, caused by the parasitic roundworm, Angiostrongylus cantonensis, which can cause a severe condition called eosinophilic meningitis. He soon was in a coma that lasted more than a year.

Sam died recently at the age of 29. Rest in peace Sam.