Bacillus anthracis and Yersinia pestis, the causative agents of anthrax and plague, respectively, are two of the deadliest pathogenic bacteria that have been used as biological warfare agents. 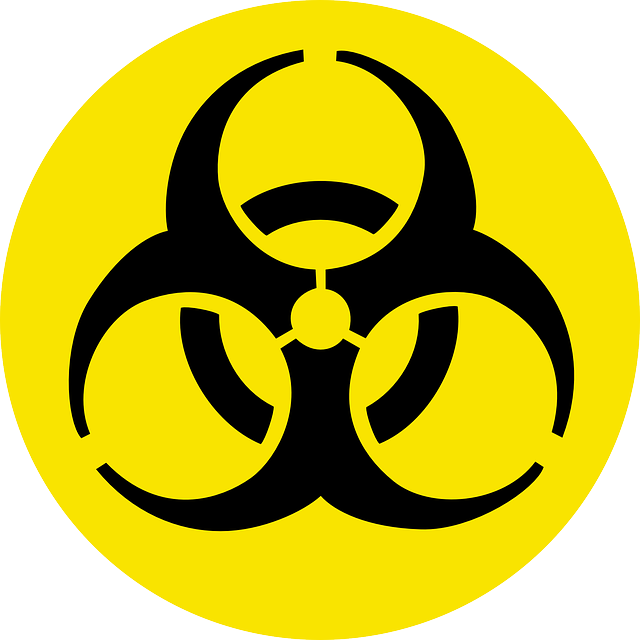 A team of researchers has now engineered a virus nanoparticle vaccine against the pathogens, tier 1 agents that pose serious threats to national security of the United States. Although Biothrax is a licensed vaccine against anthrax, no Food and Drug Administration-approved vaccine exists for plague.

Using bacteriophage T4, the scientists developed the vaccine by incorporating key antigens of both B. anthracis and Y. pestis into one formulation. Two doses of this vaccine provided complete protection against both inhalational anthrax and pneumonic plague in animal models. Even when animals were threatened with lethal doses of both anthrax lethal toxin and Y. pestis CO92 bacteria, the vaccine was shown to be effective.

“This dual anthrax-plague vaccine is a strong candidate for stockpiling against a potential bioterror attack involving either one or both of these biothreat agents,” the researchers noted in the study. Their results demonstrate that T4 nanoparticle is a novel platform for developing multivalent vaccines against pathogens of high public health concern.

The study is published in mBio, an open-access journal of the American Society for Microbiology.