by News Desk
October 9, 2018
Headlines, US News
No Comments

Health officials encourage residents to take steps to protect themselves and their families from flea-borne typhus. This includes making  sure your cats and dogs are free of fleas. Additional steps include:

Flea-borne typhus (also called murine typhus) is caused by the bacteria (Rickettsia typhi) and is transmitted by infected fleas, which enter the skin through scratching following a bite or an any cuts or scrapes. Infected fleas can be carried by rats, domestic or feral cats, dogs, raccoons and opossums.

Flea-borne typhus may be a mild, self-limited illness, or can present as severe disease requiring hospitalization. Symptoms occur 7 to 14 days after exposure, and typically include abrupt onset of fever, headache, chills, myalgia, abdominal pain, or vomiting. A maculopapular rash may appear after 1 week but may also be absent altogether. Severe cases may result in renal, respiratory, ophthalmologic, cardiac, or neurologic dysfunction.

Person-to-person transmission does not occur. Humans are a dead-end host for flea-borne typhus.

Flea-borne typhus is readily treated with antibiotics. Doxycycline is the treatment of choice. 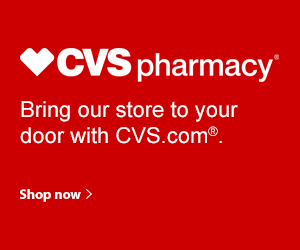