In a follow-up on the chikungunya outbreak in Chad, 30,220 cases have been reported since the declaration of the outbreak in August 2020.

The World Health Organization (WHO) reports cases of chikungunya are continuing to rise, with further geographical spread, although at a declining rate.

Spread from the city of Abéché, Ouaddai Province has been reported to Biltine, Wadi Fira Province and Abdi and Gozbeida, Sila Province.

One death has been reported in Kamina Health Centre, Abéché in an individual with major comorbidities. 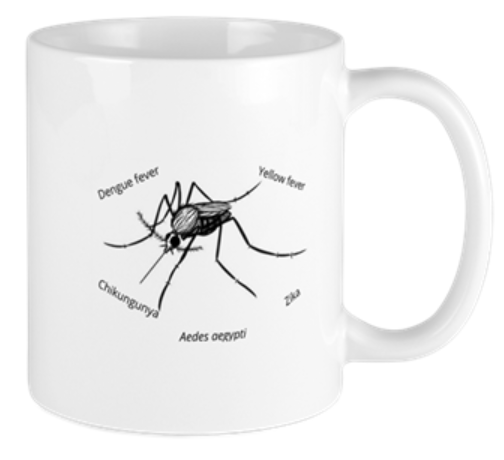