Colorado state health officials announced they are investigating an outbreak of viral infections with neurologic complications among young children.

While all the patients were hospitalized, nearly all have fully recovered. There have been no deaths.

The Colorado Department of Public Health and Environment is working with the U.S. Centers for Disease Control and Prevention to investigate the outbreak.

Acute flaccid myelitis is a condition that affects the spinal cord; most patients who get it have a sudden onset of limb weakness, and most recover from the illness.

Enteroviruses are common and can cause cold-like illnesses; hand, foot and mouth disease; and skin rashes. EV-A71 and EV-D68 are less-common types of enterovirus in the United States, and usually cause mild illness. Rarely, they may cause neurologic illnesses not commonly seen with other enteroviruses, such as meningitis, encephalitis and acute flaccid myelitis.

All enteroviruses are spread through contact with an infected person’s feces; eye, nose and mouth secretions (such as saliva, nasal mucus or sputum); and fluid from blisters caused by the virus. Some people with enteroviruses have no symptoms but still can spread the virus to others. Typically, enterovirus cases increase in the summer and fall.

There is no vaccination or specific treatment for enteroviruses. People with mild illness typically need treatment only for symptoms. However, some illnesses caused by EV-A71 and EV-D68 can be severe enough to require hospitalization.

The state health department has been monitoring this situation closely since early spring. In addition to investigating the outbreak, the department has issued alerts to health care providers on how to test for the viruses and enhanced guidance to child care centers on infection prevention.

Parents and guardians should contact a health care provider if they or their children have:

To protect yourself and others from enteroviruses

Colorado has experienced previous outbreaks of less-common enteroviruses. In 2014, enterovirus D68 caused an outbreak of respiratory illness in Colorado children and was associated with 11 cases of acute flaccid myelitis. In 2003 and 2005, enterovirus A71 caused outbreaks similar to what Colorado is experiencing now, with eight cases of central nervous system infections occurring in each of those years. 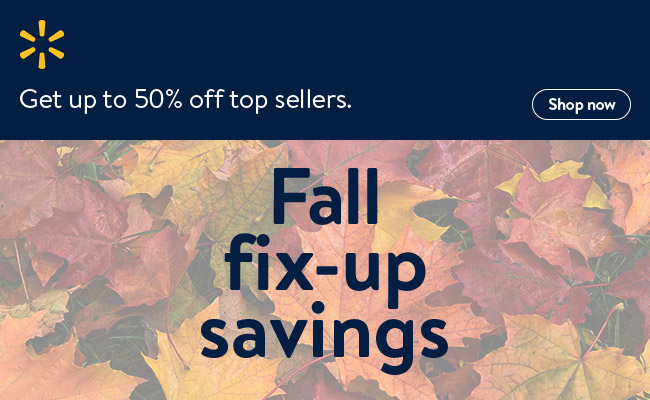 I disagree, then you explain what it is that's crawling around ?...

Here is the WHO & REDROS Study & Proof findings: Just how...