Follow
Home » US News » Detroit: Hepatitis A prompts warning to patrons of Firewater Bar and Grill and Little Caesars Pizza

Detroit: Hepatitis A prompts warning to patrons of Firewater Bar and Grill and Little Caesars Pizza

Generally, the risk of transmission of Hepatitis A from an infected food handler is low. Hepatitis A can potentially be prevented if you are given a vaccination after having come in contact with the virus. After exposure, vaccination is most effective within two weeks. Given the low, but potential risk, the Detroit Health Department is recommending vaccination for people who may have eaten at the two establishments. 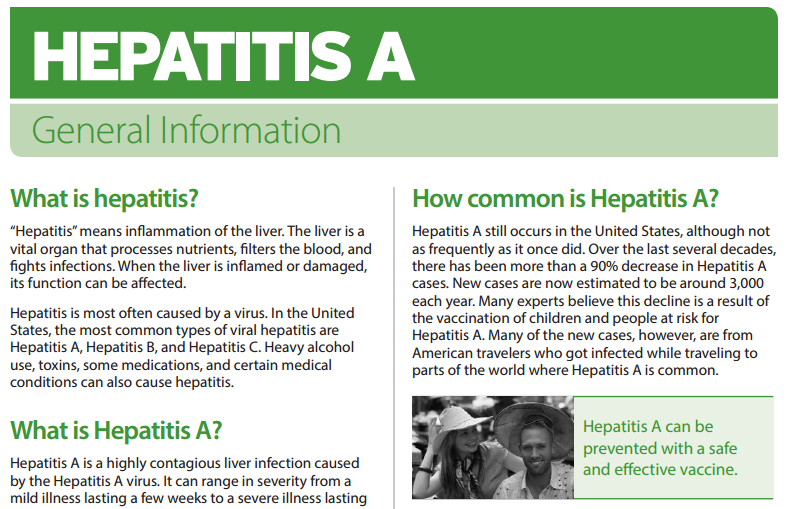 The Detroit Health Department will be offering free Hepatitis A vaccines at both of its Immunization Clinics Monday, Tuesday, Thursday and Friday, 8am to 5pm and Wednesday    9am to 6pm. The clinics are located at:

Southeast Michigan has seen an increase in Hepatitis A cases since 2016. High risk individuals identified in association with this outbreak include persons who:

Hepatitis A is a contagious liver disease that results from infection with the Hepatitis A virus. It can range in severity from a mild illness lasting a few weeks to a severe illness lasting several months. In over 99% of cases the body clears the disease is cleared without any long term consequences. Symptoms include fever, diarrhea, nausea, vomiting, abdominal, and sometimes yellow eyes and skin and dark urine. A person can get hepatitis A when they eat, drink, or touch their mouth with food, liquid or objects (including their hands) that have come into contact with stool from an infected person. Anyone experiencing these symptoms should seek medical attention immediately.

The best way to prevent Hepatitis A is through vaccination. The other way to prevent the spread of infection is to wash hands with soap and water: after using the bathroom, after diaper changes, and before handling food.

One thought on “Detroit: Hepatitis A prompts warning to patrons of Firewater Bar and Grill and Little Caesars Pizza”