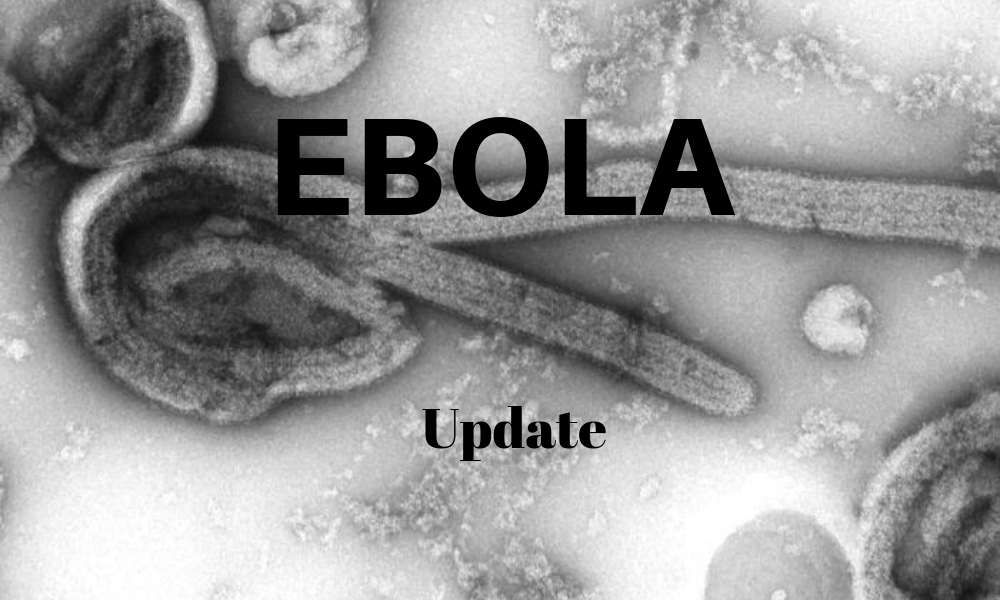 In Mwenga, four confirmed cases were reported after two individuals (mother and child) had contact with a confirmed case in Beni before travelling south. The father of the child was subsequently confirmed positive as was a co-patient in a community health facility where the first case initially sought care.

As part of the international response to the Ebola virus outbreak in the Democratic Republic of the Congo (DRC) and to meet domestic biodefense goals, the U.S. Department of Health and Human Services’ Office of the Assistant Secretary for Preparedness and Response (ASPR) will support manufacturing of an investigational Ebola vaccine, V920, from Merck & Co. Inc. of Kenilworth, New Jersey, known outside the U.S. and Canada as MSD.

According to the Ebola Dashboard today, 2,934 confirmed and probable Ebola Virus Disease (EVD) cases have been reported in the outbreak in the Democratic Republic of the Congo. This includes 1,961 deaths.