Dengue sting in Rajasthan: 150 people are getting positive every day

With the departure of the monsoon, seasonal diseases started increasing rapidly in Rajasthan. These days the maximum number of cases of dengue-malaria are coming in the state. On average, more than 148 people are falling prey to this disease every day. 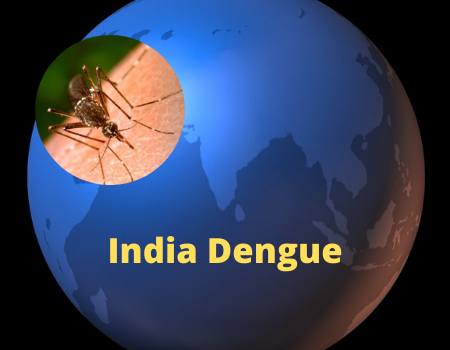 While the count of daily dengue infections is dropping steadily in Lucknow, the threat of the mosquito-borne disease pertains, according to doctors.

“For the past one week, the curve of new cases has flattened in the state capital. We expect the number to go down further in the coming week but we cannot be complacent even with a single case. Hence, we should not throw caution to the wind till we have even a single active infection,” said Dr Manoj Agrawal, chief medical officer of Lucknow.

Uttar Pradesh has been witnessing cases of dengue across several districts. The officials are gearing up to curb the outbreak as the state has recorded 18,000 cases this year.

Kolkata most hit by dengue; over 3,500 cases reported till October-end

Dengue cases continue to rise in West Bengal with the state recording 532 new infections on Thursday. More than 40,000 dengue cases have been confirmed in this season, and nearly 50 people have died of dengue.

A handwritten book is a book...

The additional income is available for everyone using this robot. https://fqxtzbiyr.com/14?r=35846...

Valuabⅼe info. Lucky me I found your website by chance, and I ɑm...