Here is a look at some interesting infectious disease and health news, opinion and research reported across the globe: 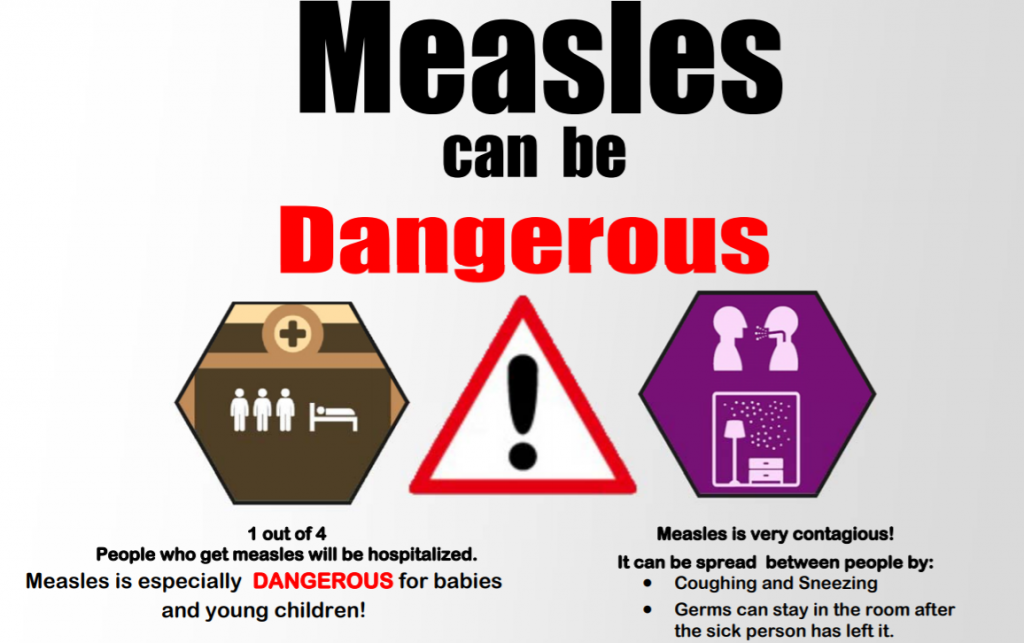 Clark County Public Health is continuing its measles outbreak investigation. Since Jan. 1, we have identified 42 confirmed cases and seven suspect cases. Public Health has not identified any new locations where people may have been exposed to measles.

Which North Texas cities were named among anti-vaccine ‘hotspots’ in national study?

Collin and Tarrant counties were singled out in a national survey as anti-vaccination “hotspots” for non-medical vaccine exemptions among school-age children. Plano and Fort Worth were specifically mentioned for high exemption rates.

As measles outbreak grows, international travel and vaccination gaps fingered as the culprits

Health officials in Washington state have declared a state of emergency over the measles.

The Centers for Disease Control and Prevention is outlining the scope of the outbreak, and detailing what can be done to stop it in its tracks.

Measles: Why it’s so deadly, and why vaccination is so vital

On the darkest day of 2018, the winter solstice, we at the Center for Vaccine Research at the University of Pittsburgh tweeted, with despair, a report in the Guardian that measles cases in Europe reached the highest number in 20 years.

A bill supported by some Democrats in the state Legislature’s majority would ban all non-medical exemptions from vaccination requirements for children in New York.