Legionnaires’ at UWMC: No new cases in nearly two weeks

After reporting four patients infected with Legionella, including two fatalities, it appears that the corrective actions and enhanced precautions implemented by the University of Washington Medical Center (UWMC) are working as the Seattle hospital has not reported an additional case in 12 days. 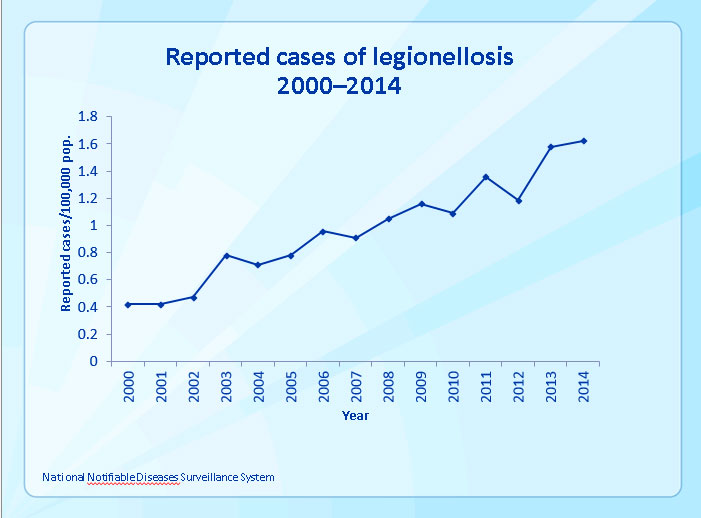 However, Public Health – Seattle & King County caution  it is possible additional cases will be identified.

Currently, the investigation into the outbreak points to the water system in the Cascade Tower building as the most likely source of the outbreak, officials note.

Health officials do not believe the heater-cooler units are involved in transmission of Legionella at UWMC due to a number of reasons.

Legionella is a type of bacterium found naturally in freshwater environments, like lakes and streams. It can become a health concern when it grows and spreads in human-made water systems like cooling towers.

After Legionella grows and multiplies in a building water system, that contaminated water then has to spread in droplets small enough for people to breathe in. People are exposed to Legionella when they breathe in mist (small droplets of water in the air) containing the bacteria.

Most healthy people do not get sick after being exposed to Legionella. People at increased risk of getting sick include people 50 years or older, current or former smokers and those with underlying medical conditions.

Related: Legionnaires’ disease: Can it be found in water systems?

There has been a 286 percent increase in legionellosis cases in the US since 2000. The reason for the increase in unclear and could be multifactorial.