In a follow-up on the measles epidemic in Madagascar, the Ministry of Health reports that the number of measles cases in the current outbreak has topped 10,000. 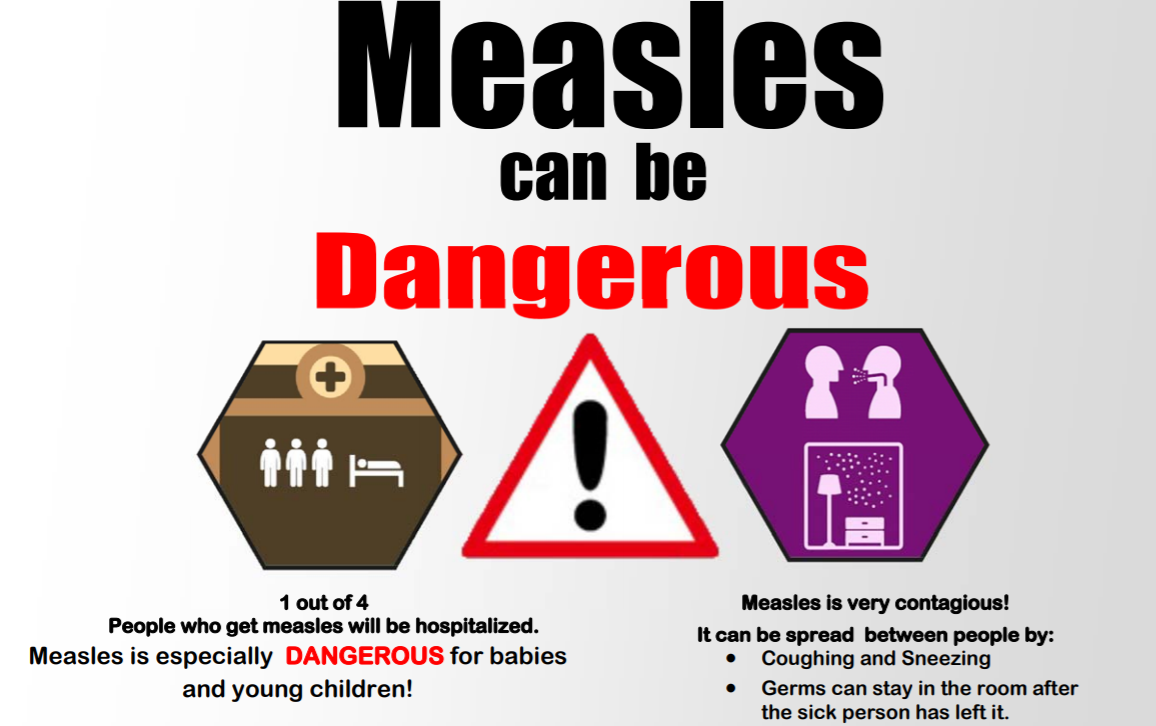 According to a Midi-Madagasikara report (computer translated), 10,294 cases have been reported from 44 districts in Madagascar in the past three months.

20 of the 22 regions of the country have been affected. Only Ihorombe and Anosy regions have not reported measles.

Antananarivo district has reported the most with 5971 cases, followed by Ambato Boeny where 782 cases have been reported.

Gaps in vaccination coverage has been implicated in this surge in measles. The number of children vaccinated at 9 months (the age indicated for vaccination against measles in Madagascar) has been steadily decreasing, officials report.

Another issue now is in the face of the epidemic situation, measles vaccines are out of stock for older patients. Remaining vaccine is for  infants up to 9 months old and already scheduled to be vaccinated in health facilities according to the vaccination schedule.

In addition to the measles outbreak, officials are also reporting a rubella, or German measles. Antananarivo Renivohitra district along with Ambanja and Amboasary South are reporting increases- at least 5 cases per district confirmed in one month.