Powassan is relatively rare in New York State with only 26 cases reported during the past 13 years.

Powassan virus is transmitted by Ixodes tick species found in North America. It is primarily seen in the northeastern part of the United States. New York, Minnesota and Wisconsin have seen the highest number of cases. 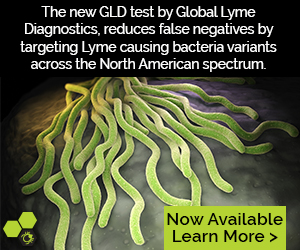