In a follow-up on the measles outbreak declaration for the Metro Manila, or NCR region, Philippines health officials expanded the declarations for other regions on the island of Luzon and Central and Eastern Visayas.

“We are expanding the outbreak from Metro Manila to the other regions as cases have increased in the past weeks and to strengthen surveillance of new cases and alert mothers and caregivers to be more vigilant,” Health Secretary Francisco T. Duque III said.

“Supportive measures like building the nutritional status of the sick person and increasing oral rehydration are important measures to increase body resistance and replace lost body ﬂuids caused by coughing, diarrhea, and perspiration,” Duque said, adding that immunization and vitamin A supplementation of nine-month old children and unvaccinated individuals are the best defenses against measles.

The DOH is advising mothers, the public to bring their children at the first sign of fever to the nearest health facility for prompt treatment and proper case management. 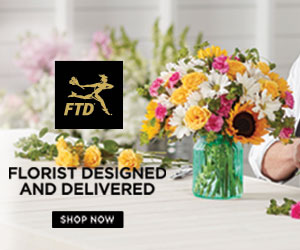