The Malaysia Ministry of Health reported an additional human rabies case/death in a 51-year-old man from Jalan Penrissen, Kuching, Sarawak. 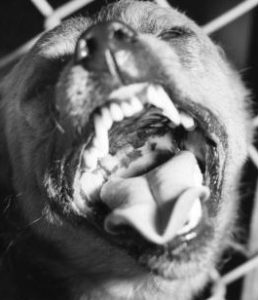 Preliminary investigations have not been able to confirm any history of dog or other animal bites occurring on him. However, he does keep a cat and a dog. His pet dog has not received the anti-rabies vaccine but has not been released from the home area. To this day, the status of these two animals is good and there is no change in behavior.