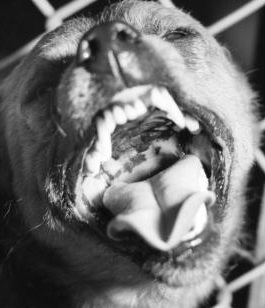 One case involved a two-year-old child from Umlazi, Durban, who was admitted in hospital with muscle fatigue, hyper-salivation and paralysis.

The child bitten on his face two or three months before his illness but never received rabies post-exposure prophylaxis (PEP).

The second case involved a four-year-old child who was reportedly attacked by a dog in Marianhill, eThekwini, in April 2020. The source of this rabies case and whether PEP was administered is unclear.

The child got sick in August with symptoms including vomiting, weak appetite, headache and dysphagia.