Follow
Home » Australia » SAMOA MEASLES OUTBREAK: ‘This epidemic has not yet peaked’

One of the most tragic and preventable outbreak situations on the globe in the measles outbreak on the Pacific island of Samoa. 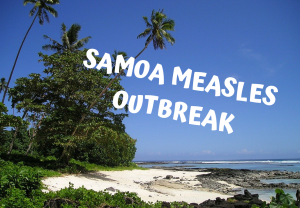 In this video, I go over the most recent case/death numbers from the government, including the fact that 1.7 percent of the islands population has been infected since September.

There are also things that have affected and are affecting this epidemic–traditional healers and the anti-vax movement outside the country and coming to the country. 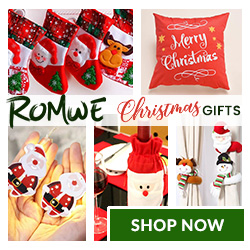 One thought on “SAMOA MEASLES OUTBREAK: ‘This epidemic has not yet peaked’”

Thanks for yoᥙｒ marvelous posting! I definitely enjoyed reaⅾing it, you can be...

It is in reality a nice and helpful piece of information. I...

You've made some good points there. I looked on the web to...

After I originally commented I appear to have clicked on the -Notify...

This web site certainly has all of the info I wanted concerning...

My family members all the time say that I am killing my...