Spain: Anisakis risk is high in Bay of Biscay fish

One of every three fish consumed in Spain is infected with anisakis, according to a Levante report (computer translated).

The Organization of Consumers and Users (OCU) notes if the fish comes from the Bay of Biscay, the risk rises to 50 percent, while the species that arrive from the Mediterranean barely reach 6 percent.

Spain leads Europe in anisakis infections. The habit of eating anchovies in vinegar would be behind much of the problems triggered by this parasite. Roasted sardines also run the risk of not reaching the 60 ° C necessary to kill larvae of anisakis.

The fact that anisakis increasingly appears to be a more widespread health problem is due in part to the increasingly widespread practice of gutting fish on the high seas and throwing their viscera into the water. Thus, other fish are eaten and infected, thus spreading the parasite. It also influences the increase of allergy to anisakis and sushi fashion and other types of raw or undercooked fish such as ceviche.

Anisakis is a marine roundworm that can be found in over 200 species of fish, eel and octopus. When you eat raw seafood contaminated with this roundworm, you are ingesting live larval forms of the parasite.

This parasite rarely achieves maturity in the human host and eventually dies in a few weeks. The dead worms however stimulate an inflammatory response, which can cause allergic type symptoms.

How do you prevent getting this potentially painful parasite? The Food and Drug Administration recommends that all seafood intended for raw consumption be either blast frozen (-35ºC) for at least 15 hours or regularly frozen for 7 days which will kill the parasite. 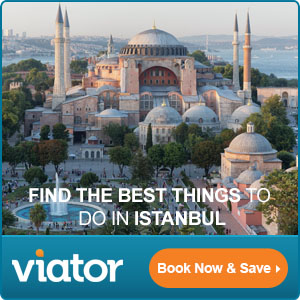