The Rosamond Gifford Zoo in Syracuse, NY announced Friday the death of a second elephant calf in days. 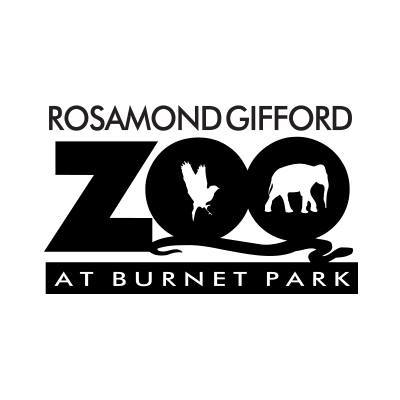 Batu’s little brother, Ajay, died from the virus on Tuesday.

Fox said the zoo’s elephant team and veterinary staff from Cornell University College of Veterinary Medicine worked tirelessly all week trying to save Batu while the “viral load” of EEHV in his blood grew by the day.

“This is obviously the worst possible outcome, and it occurred after more than a week of intensive care by our team in hopes that every day Batu survived gave him a better chance to beat this horrible disease,” Fox said.

EEHV is the most devastating viral disease in elephants worldwide, both in the wild and in human care. It is the biggest killer of young Asian elephants and can cause death within 24 hours in those under age 8.