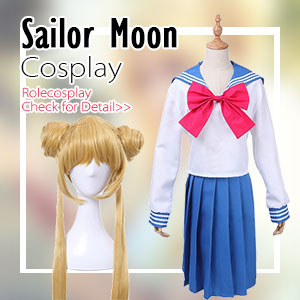 The number of infections with the mosquito-borne viral infection, chikungunya, in Thailand has eclipsed the 9,000 case mark this week, according to the Thailand Bureau of Epidemiology.

Health officials report 9,085 cases in 56 of the 76 provinces in the country through Nov. 5. No deaths have been reported.

Provinces reporting the most cases include Pattani, Ranong, Tak, Phuket and Songkhla.

Singapore dengue deaths most in 12 years as cases tick upward

Polio in the Philippines: 4th case reported in Mindanao