Last Monday, Sanofi Pasteur, the manufacturer of YF-VAX said their stock of the vaccine is totally depleted and will be unavailable for civilian use until mid-2018, when their new manufacturing facility is expected to be completed.

Manufactured by Sanofi Pasteur in France, Stamaril is not licensed in the United States, but is licensed and distributed in approximately 70 countries, and has comparable efficacy and safety to YF-VAX.

During the interim period until YF-VAX is available again for use in the United States, Stamaril will be available in a limited number of designated clinics, selected to provide access to vaccine in U.S. states and certain territories.

Yellow fever is a disease caused by a virus spread by mosquito bites. Symptoms take 3–6 days to develop and include fever, chills, headache, backache, and muscle aches. About 15% of people who get yellow fever develop serious illness that can lead to bleeding, shock, organ failure, and sometimes death. 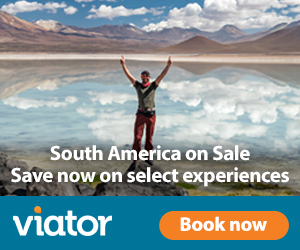