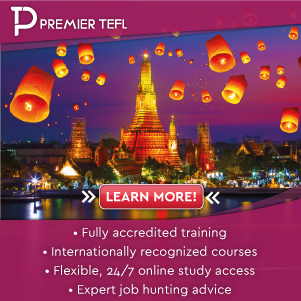 All five cases have consumed raw or undercooked apple snails and they are all currently hospitalized for treatment. They have been provided with specific medication.

According to the epidemiological investigation, 9 Thai workers who work in a factory in southern Taiwan consumed undercooked and even raw apple snails collected around the factory on February 26. Among the workers, 6 developed severe symptoms, including fever, headache and stiffness and they respectively sought medical attention on March 4 and 5.

The physician suspected angiostrongyliasis in the cases after finding out they had consumed raw apple snails and reported them to the local health authority. Five cases were confirmed to have contracted angiostrongyliasis. As of now, all 6 cases have been administered with the medication and hospitalized for treatment.

Taiwan CDC urges public to avoid eating raw foods, wash vegetables, fruits and hands thoroughly prior to eating, and snails must be thoroughly cooked prior to consumption.