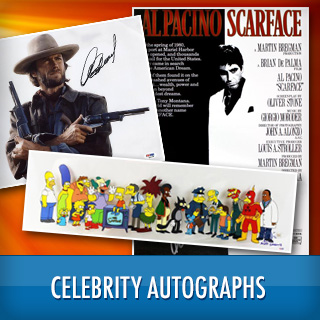 Victoria agricultural officials are responding to a confirmed incident of anthrax in sheep on a single property near Swan Hill.

Victorian Acting Chief Veterinary Officer Dr Cameron Bell said quarantine notices had been put in place until the necessary biosecurity requirements, including carcass disposal and site disinfection, were completed. He said the case was on a farm which has had a history of anthrax and at-risk stock on the property are vaccinated.

“Anthrax detections in livestock occur in Victoria from time to time. They commonly occur during the warmer months when it is drier and cattle and sheep forage deeper into the soil when grazing. Quarantine controls will not affect the movement of local people or vehicles, including school bus routes.”

Local farmers, veterinarians and Agriculture Victoria are well prepared to handle these incidents. This isolated case was detected as part of ongoing surveillance for anthrax and other livestock diseases.

“We are taking the necessary steps to reduce the chance of more livestock being affected,” Dr Bell said.

When conditions become favorable, the spores germinate into colonies of bacteria. An example would be a grazing cow ingests spores that in the cow, germinate, grow spread and eventually kill the animal. Anthrax is caused by the bacterium, Bacillus anthracis. This spore forming bacteria can survive in the environment for years because of its ability to resist heat, cold, drying, etc.  This is usually the infectious stage of anthrax.