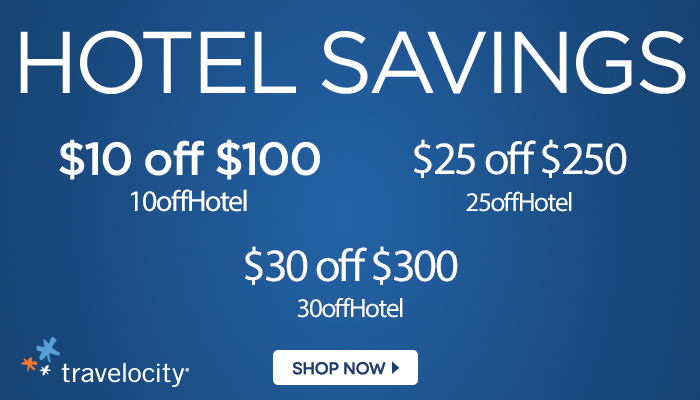 Health officials in Alaska, in a recent report, discussed the botulism outbreak investigation from January 2019 in which several people were sickened and at least one person died.

On January 2, 2019, the Alaska Section of Epidemiology (SOE) received report of three adults presenting to the Norton Sound Regional Hospital emergency department complaining of nausea, vomiting, dizziness, and double vision. All three patients had eaten at a potluck meal on January 1, 2019.

The findings of the investigation show that nine of the 14 people who ate food at the potluck reported at least one symptom compatible with botulism.

Four experienced symptoms severe enough to warrant closer observation or hospitalization and received heptavalent botulinum antitoxin (HBAT) and were transferred to the Alaska Native Medical Center. One of these patients was intubated, sustained multiple cardiac arrests, and subsequently died 13 days after symptom onset.

Foodborne botulism is a life-threatening illness caused by consumption of food contaminated with botulinum toxin. The bacteria that make botulinum toxin, Clostridium botulinum, are naturally occurring and found ubiquitously in the environment.