Follow
Home » Africa » CDC Director Redfield on Ebola outbreak: ‘Need to consider the possibility that it cannot be brought under control”

CDC Director Redfield on Ebola outbreak: ‘Need to consider the possibility that it cannot be brought under control”

In a troubling statement concerning the current Ebola Virus Disease (EVD) in the Democratic Republic of the Congo (DRC), Centers for Disease Control and Prevention (CDC) director, Dr. Robert Redfield suggested that this could become endemic.

He noted that international public health experts need to consider the possibility that it cannot be brought under control and instead will become entrenched.

The DRC Ministry of Health reported an additional five EVD cases, bringing the total to 305. The 5 new confirmed cases include 1 in Beni, 1 in Butembo and 3 in Kalunguta.

Several cases of Ebola have been identified in a Mayi-Mayi village in the Kalunguta health zone, located in a red zone, following the escape of a confirmed case of Beni to this village in order to escape the teams of the response. After negotiations with the village leaders, an investigative mission was organized to examine the people who are currently ill and to investigate the deaths that occurred in the village the previous weeks. This investigation will identify deaths caused by Ebola and classify them, if any, as probable cases. So far, villagers have been cooperative and vaccination has begun.

Among the new confirmed cases in Kalunguta, there is a 6-day newborn baby from a confirmed case who died on November 4, 2018 at Butembo CTE. The child’s mother began to show symptoms of the disease 5 days before giving birth to her son.

The total deaths in the the outbreak stands at 189.

The outbreak in North Kivu has the possibly insurmountable problem of being in a active war zone where Ebola workers are at risk. 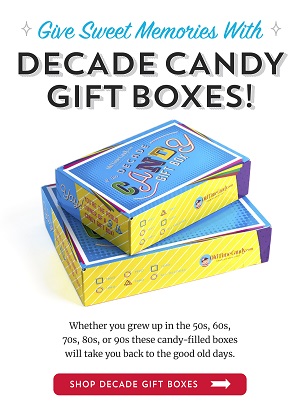 2 thoughts on “CDC Director Redfield on Ebola outbreak: ‘Need to consider the possibility that it cannot be brought under control””