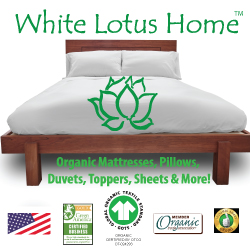 The Centers for Disease Control and Prevention (CDC), along with public health and regulatory officials in several states, and the U.S. Department of Agriculture’s Food Safety and Inspection Service (USDA-FSIS)are investigating an outbreak of Listeria monocytogenes infections that has sickened three people in two states (Texas and Delaware).

All 3 people were hospitalized, including one death reported from Texas. All of the sick people in this outbreak ate foods served at a long-term care facility or hospital.

Long-term care facilities, hospitals, and other facilities that serve people at higher risk for severe Listeria illness should take extra precautions, including reheating precooked chicken to an internal temperature of 165°F and not serving any cold dishes made with precooked chicken, unless the chicken was reheated first before being used in the cold dish.

CDC estimates that Listeria is the third leading cause of death from foodborne illness, or food poisoning, in the United States. An estimated 1,600 people get sick from Listeria each year, and about 260 die.

Listeria is most likely to sicken pregnant women and their newborns, adults aged 65 or older, and people with weakened immune systems. Other people can be infected with Listeria, but they rarely become seriously ill.

Surgery for male infertility is done to repair anatomical problems that impede...

Treatment might include medications or surgery can you buy pr...