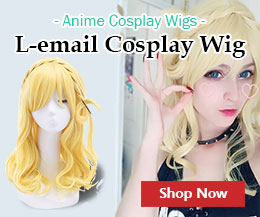 In 2018, Sri Lanka health officials reported 51,659 total dengue fever cases for the year. As of early October 2019, that number has been topped.

The Epidemiology Unit for the Ministry of Health have reported 53,689 cases through Oct. 11.

As of September 20, there were 70 dengue related deaths reported on the island.

Earlier this month, the National Dengue Eradication Unit conducted a three day dengue control program. The program took place in Western, Southern, Sabaragamuwa and Central provinces with the aim of preventing a possible dengue outbreak in near future with rainy condition.