The dengue fever outbreak in Senegal continues, with the disease being confirmed in new districts.

So far, six cases have been hospitalized. One death of a confirmed case has been reported in the city of Touba in Diourbel Region.

Serotyping by the Institut Pasteur Dakar has identified three circulating serotypes in the country: dengue virus type 3 (DENV-3) in Touba, DENV1 in Fatick and DENV-2 in Richard-Toll, bordering Mauritania.

The presence of three circulating virus strains increases the potential for secondary heterotypic infection, which is generally more severe, which may stress clinical services.

The dengue outbreak in Senegal has prompted the Centers for Disease Control and Prevention (CDC) to issue a travel notice for the country.

Because dengue is spread by mosquito bites, all travelers to Senegal should also prevent mosquito bites by using insect repellent and wearing protective clothing when outdoors, and sleeping in an air-conditioned or well-screened room or under an insecticide-treated bed net.

Dengue is a viral disease spread through mosquito bites. Symptoms include fever, headache, nausea, vomiting, rash, pain in the eyes, joints, and muscles, and minor bleeding. If you are bitten by an infected mosquito, symptoms can take up to 2 weeks to develop but usually last less than a week. In severe cases, symptoms may include hemorrhage, shock, organ failure, and death. 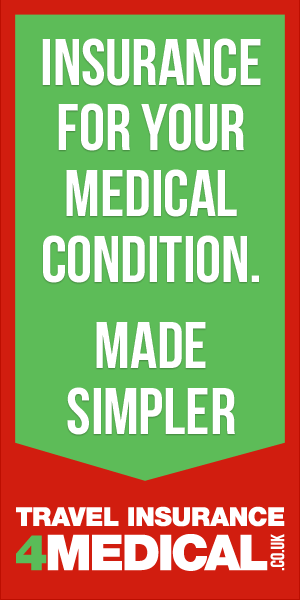