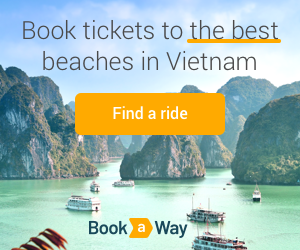 In a follow-up on the chikungunya outbreak in Ethiopia, health ministry officials now report the mosquito-borne disease outbreak has reached 20,000 cases.

The Ethiopia Public Health Institute (EPHI) said although Ethiopia has conducted an extensive anti-Chikungunya spray campaign in the disease’s epicenter, the eastern city of Dire Dawa, there was still a spike in the number of Chikungunya sufferers.

In addition to chikungunya, Ethiopia is also battling outbreaks of cholera, measles, and poliovirus.

In addition to the aorta, hematopoietic clusters have additionally been identified in...

Medications such as glycopyrrolate or scopalomine could also be prescribed to decrease...

Prevalence of present smokeless tobacco use amongst adults within the World Health...

I will immediately take hold of your rss as I can't find...

It's truly a nice and helpful piece of information. I am glad...

I blog quite often and I truly appreciate your information. This article...