For the first time since last November, Chinese health authorities are reporting a human case of avian influenza A(H5N6). The patient was a three-year-old girl from Sanming City, Fujian province who had contact with live poultry before the onset of symptoms.

The patient had recovered after medical treatment and her close contacts remain asymptomatic.

The case was confirmed positive for H5N6 avian influenza via nucleic acid testing and is the first such case recorded in Fujian province, according to the Fujian Provincial Health and Family Planning Commission- PHFPC (computer translated).

From 2014 to date, 18 human cases of avian influenza A(H5N6) have been reported by the Mainland health authorities.

Avian influenza (AI) is caused by those influenza viruses that mainly affect birds and poultry, such as chickens or ducks. These AI viruses are distinct from human seasonal influenza viruses. Since the AI viruses does not commonly infect human, there is little or no immune protection against them in the human population. People mainly become infected with AI through direct contact with infected birds and poultry (live or dead), their droppings or contaminated environments.

H7N9 avian influenza in China: Should we be worried? 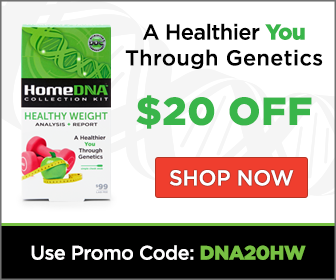