Public health officials in Mombasa, Kenya are reporting an outbreak of dengue fever. Increased cases of fever in adults and children visiting hospitals in the six sub-counties in Mombasa.

Officials report 24 dengue fever cases have been laboratory confirmed. No deaths have been reported.

The mosquito-borne infection is expected to get worse according to officials–County Director of Public Health Salma Swaleh warned that the situation could worsen due to heavy rains.

“We decided to issue an alert because we do not want to be caught off guard,” said Dr Swaleh, noting the expected long rains would increase mosquito population. 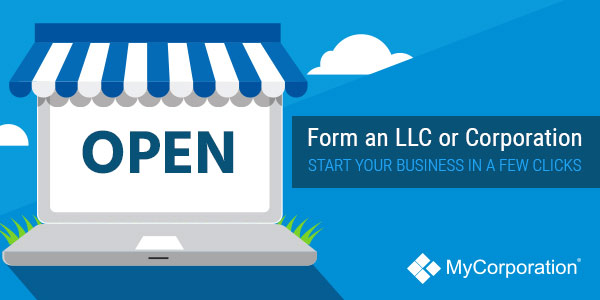 Kenya: 1/4 of counties have reported cholera

2 thoughts on “Kenya: Mombasa on alert over dengue fever”

Excellent web site you have got here.. It’s hard to find good...

More and more research is fnding that sufferers handled by extra skilled...

Can I simply say what a comfort to uncover somebody that actually...