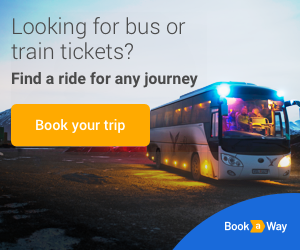 The landlocked African country of Burundi reports a lot of malaria, year in and year out, and during the first five months of 2019, the malaria burden is high once again.

From the beginning of the year through May 25, Burundi has reported a total of 3,207,552 clinical malaria cases, including 1,273 malaria-related deaths.

This compares with 2,100,157 cases and 1,046 deaths reported during the same period in 2018, indicating a 53 percent and 22 percent increase in the number of cases and deaths, respectively, according to the World Health Organization.

Health officials report initial assessments indicate that the major drivers of the current increased malaria transmission include low use of preventive measures (coverage of long-lasting insecticidal mosquito nets stands at less than 50% after the last universal distribution campaigns in 2017); low population immunity in the wake of increased mobility, especially for the people living in the mountains where malaria transmission is usually very low; climatic changes and vector ecological and behavioral changes (increased vector density and feeding habits – biting both indoors and outdoors as well as higher vector aggressiveness).

An estimated 219 million cases and over 400,000 malaria-related deaths were reported in 2017. Approximately 60% of fatalities are among children aged under 5 years.

Malaria-free: Argentina and Algeria certified by WHO

Malaria: Annual observance passes with barely a word about Venezuela

Venezuela: ‘The continued upsurge of malaria in Venezuela is becoming uncontrollable’