Officials at the Sahlgrenska University Hospital in Gothenburg, Sweden is reporting a “limited” measles outbreak during the Christmas weekend, according to a hospital news release.

As of Dec. 27, eight measles cases have been reported since the first case reported on Dec. 10. Most of the cases found are linked to each other.

As a result of the contagious outbreak in progress, people who are not vaccinated can catch the virus. They are then offered the opportunity to quickly get vaccination. Vaccination must take place within three days of exposure to infection, “says Anne Haglund Olmarker, Deputy Hospital Director at Sahlgrenska University Hospital.

If you suspect you may have measles, hospital officials say don’t go to the emergency room. If you need to seek care, it is important to contact the staff before entering a reception, for the assessment of medical staff. People with suspected measles should not be in the waiting room in care! 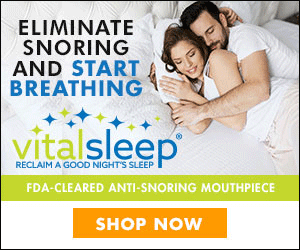 One thought on “Measles outbreak reported at Gothenburg, Sweden hospital”