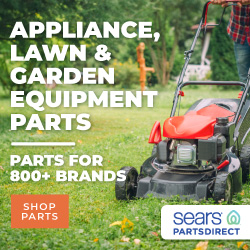 The measles outbreak in Ukraine increased by 1,399 cases during the past week, according to the Center for Public Health of the Ministry of Health of Ukraine. This brings the total cases 45,147 since the beginning of the year.

Seventeen people died from complications of measles to date.

In the first two months of 2019, 34,300 measles cases have been reported in 42 countries of the WHO European Region, including 13 measles-related deaths in three countries (Albania, Romania and Ukraine). The majority of cases are reported in Ukraine, with more than 25 000 cases (>70%).

WHO Africa Region reports a decreasing trend in incidence of suspected cases of measles continue
to be observed following the reactive vaccination campaign that was conducted in the country.

As of 21 April 2019, a total of 139,550 suspected measles cases, including 902 deaths were reported in health facilities and in the community.

4 thoughts on “Measles in Ukraine, WHO Europe update and Madagascar sees decreasing trend”