The University of Sydney has reported six confirmed cases of leptospirosis in dogs in the inner west. All the dogs died or were euthanized.

The specific suburbs where leptospirosis has been reported are Surry Hills, Glebe and Darlinghurst.

While it is thought that the recent outbreak could be due to major construction occurring in Sydney and therefore increased exposure to rats and contamination of subterranean water, the current source of infection and the strain of bacteria involved is unknown.

The current recommendation is for all dog owners in inner Sydney and the inner west to have their dog vaccinated at their local vet.

“We have been very concerned by the recent cases of leptospirosis in Sydney, affecting dogs in our local area, so have decided to double the number of rat bait stations in public areas and increase inspections to monitor rat activity,” the Lord Mayor said.

“We can’t fight the rat problem on our own, because we can only install rat baits on our own land. The City has written to Sydney Trains, Property NSW, Sydney Water and NSW Land and Housing Corporation to urge them to increase baiting and monitoring of rats on their land.

“We also need residents and businesses to take care with food scraps and other waste. Our regulatory staff will continue to target poor waste management practices and illegal dumping in hot spots.”

The City is also recommending private property owners ensure regular pest control is carried out, and remove overgrown vegetation and accumulated rubbish that may attract vermin.

“The recent outbreak of leptospirosis poses not only a risk to unvaccinated dogs but also to their owners,” Dr Christine Griebsch, Senior Lecturer in Small Animal Medicine, from the School of Veterinary Science said. 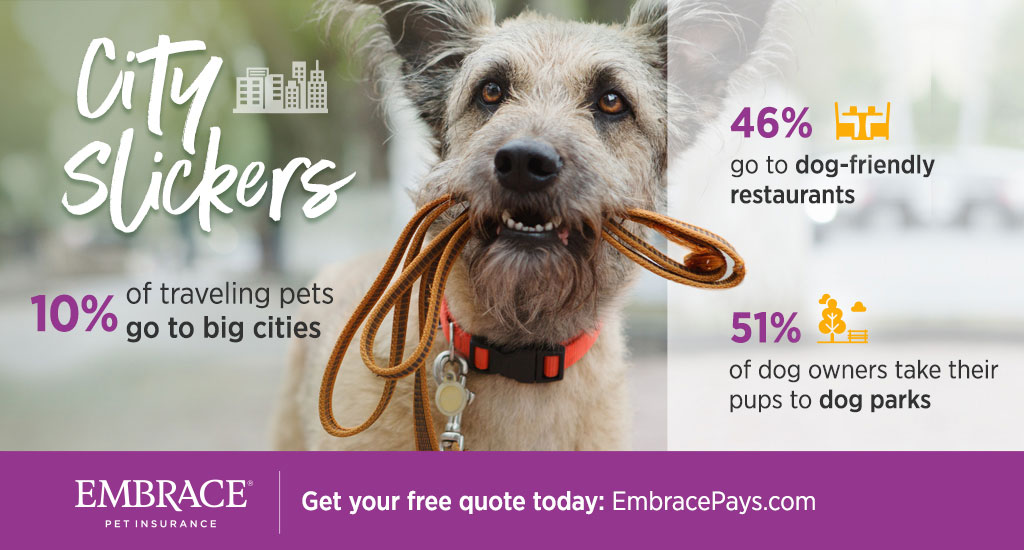