The world’s largest measles outbreak grows by another 10K cases

The largest measles outbreak on the globe continues to increase in cases and deaths. The Democratic Republic of the Congo (DRC) measles outbreak saw at least 10,000 additional cases since our last report last Monday.

The report notes that 44 percent of the health zones in the country are in a epidemic phase.

In addition, what else that is troubling is cases continue to be reported from Ituri and North-Kivu provinces, concomitantly affected by the ongoing Ebola outbreak.

A vaccination campaign that started at the end of October in seven provinces resulted in 2,134,516 of the targeted 4,493,694 children  (47 percent) actually getting vaccinated. 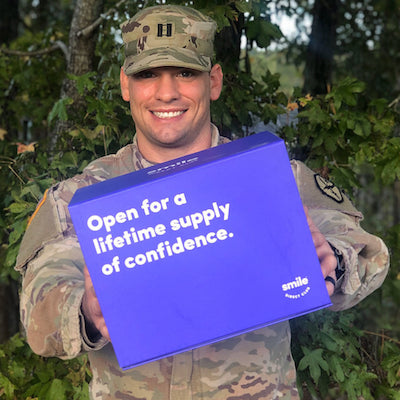