Since the cholera outbreak began in Lusaka district, Zambia in early October, some 1,550 cases and 41 deaths have been reported through Dec. 29, according to a Facebook post by Zambia President, Edgar Chagwa Lungu.

The World Health Organization (WHO) warns that the high transmission intensity in Lusaka district continues with some 60 cases being reported daily as this cholera outbreak shows no signs of slowing.

Happiness in a Box! Try now for a limited time!

This has prompted President Lungu to call up the military to help in getting this outbreak under control. “I am deeply concerned at the rampaging advance of the outbreak and I have therefore called in the Defense Forces to join other stakeholders to work with Ministry of Health and thoroughly clean up Lusaka, Lungu stated.

“I expect the Defense Forces to work with Ministry of Health, Line ministries to report to me on daily basis on the progress they must make in the coming hours and days.”

Some risk factors for continuous propagation have been identified, including consumption of unsafe water from shallow wells, according to WHO. Communities are resisting capping of the shallow wells (which are deemed as sources of infection) because of a lack of alternative water supplies.

The outbreak was initially linked to contaminated water from shallow wells and unsanitary conditions in the residential and public areas affected. But we now note that the spread of cholera is being propagated through contaminated food as evidenced by the recent analysis of food samples such as mangoes, apples, fish, meats, and chicken obtained from various markets and street.

Among the cases recorded so far, the majority of those affected are traders, street vendors and people who have consumed raw and ready-to-eat food from the streets and some markets. Analysis of food samples from restaurants and food handlers in Soweto market and some street vendors revealed contamination with fecal matter and Vibrio cholerae, the bacteria that causes cholera. 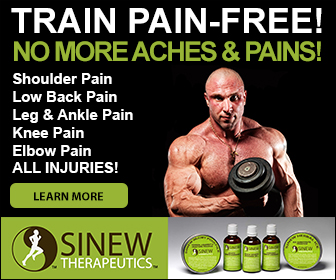