by News Desk
February 5, 2022
Latin America and the Caribbean
1 Comment

The Dominican Republic reported 148 cases of leprosy last year, the lowest figure in recent times, according to media reports. 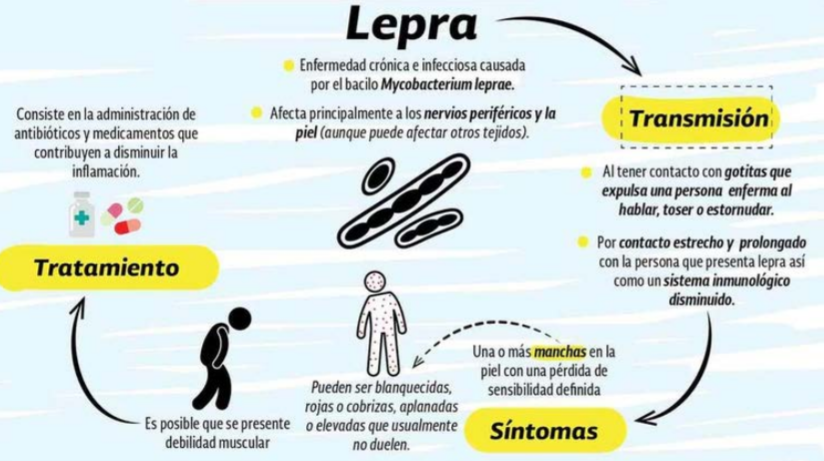 According to the media, since the creation of the Huberto Bogaert Dermatological Institute in 1966, 14,321 cases of leprosy have been recorded in the Dominican Republic, but over time the number of those infected dropped drastically from 500 cases in 1974 to 177 in 2020. and 148 detected in 2021.

In the Americas, more than 20 countries report cases of leprosy, some with more than 100 per year, while Brazil concentrates most of those registered in the entire region.

Leprosy is caused by the bacterium Mycobacterium leprae, also known as Hansen’s bacillus, which multiplies very slowly and the average incubation time for the disease is five years.

In some people the symptoms can appear nine months after acquiring the infection and in others it can take up to 20 years.

Leprosy is curable with multidrug therapy (dapsone, rifampin, and clofazimine), a combination that kills the pathogen, cures the patient, and stops transmission.

One thought on “Dominican Republic reports 148 leprosy cases in 2021”