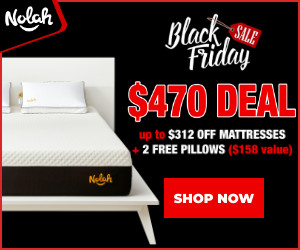 The number of polio cases in Angola has reached 44, according to Health Minister Sílvia Lutucuta Friday.

According to the official, the occurrences happended in the provinces of Bié, Malanje and Lunda Sul (one case each), Moxico and Benguela (two), Huíla (three), Lunda Norte (four), Luanda (six), Huambo (11 ) and Cuanza Sul (13).

Over the weekend, health officials kicked off the second stage of polio vaccination campaign in five provinces.

Some 2 million children from zero to five years old in Luanda, Bengo, Benguela, Huambo and Cuanza Norte were expected to get vaccinated.

An overall 12,336 people have been mobilized to take part in the campaign.

One thought on “Angola reports dozens of polio cases in 2019”

A case of life-threatening anemia following in utero exposure to antiretroviral agents...