by News Desk
November 7, 2018
Headlines, US News
No Comments

The Arkansas Department of Health (ADH) reports that of the five suspected cases of Acute Flaccid Myelitis (AFM) this year, three have been confirmed by the Centers for Disease Control and Prevention (CDC), while the other two have been determined to not be cases.

Of the three confirmed cases, two are from the *Northwest region of the state, and one is from the Central region of the state. All of the confirmed cases were children under the age of 18. AFM is a rare condition that primarily affects children and does not have a known cause. Symptoms include: Sudden arm or leg weakness, loss of muscle tone and reflexes, facial droop/weakness, drooping eyelids and difficulty with swallowing or slurred speech.

These 3 cases are part of the CDC’s nation-wide investigation of AFM. To date, CDC reports 80 confirmed cases of AFM in 25 states.

From August 2014 through October 2018, CDC has received information on a total of 404 confirmed cases of AFM across the US; most of the cases have occurred in children.

Even with an increase in cases since 2014, AFM remains a very rare condition. Less than one in a million people in the United States get AFM each year.

ADH advises if you or your child experience the above symptoms, seek care right away. Because some of the AFM cases in the US have happened after a viral infection, keeping you and your child healthy is the best known way to prevent AFM. This includes making sure children are up-to-date on their vaccines, washing hands often with soap and water and preventing viruses that can be spread by mosquitoes by protecting against mosquito bites. 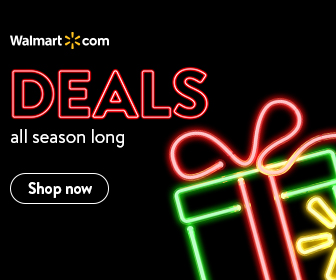