Brooklyn measles up by 43 in past week, Rockland County tally now 225 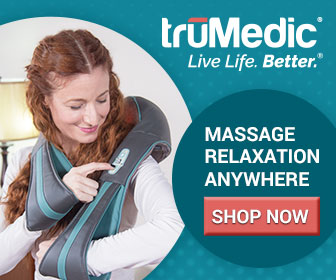 New York City health authorities reported an additional 43 confirmed measles cases during the past week, bringing the outbreak total to 466 cases in Brooklyn and Queens since September. The new cases were reported from the neighborhoods of Williamsburg (31), Borough Park (8), Sunset Park (3) and Crown Heights (1).

As of May 6, 22,833 doses of the MMR vaccine have been administered to people who are under 19 years old in Williamsburg and Borough Park since October.

The following vaccination requirements are in place:

All children enrolled in pre-kindergarten, nursery school, daycare programs, and Head Start are required to receive one dose of the measles vaccine.

Children enrolled in grades K through 12 and college students are required to have two doses of the MMR vaccine.

Health care workers are required to receive two doses of a measles-containing vaccine, or have a blood test showing that they are immune.

In Rockland County, there are 225 confirmed reported cases of measles as of today.

From January 1 to May 3, 2019, 764 individual cases of measles have been confirmed in 23 states. This is an increase of 60 cases from the previous week. This is the greatest number of cases reported in the U.S. since 1994 and since measles was declared eliminated in 2000.

3 thoughts on “Brooklyn measles up by 43 in past week, Rockland County tally now 225”