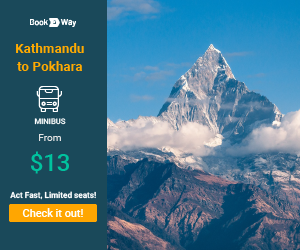 Through Mar. 27, California health officials have reported 16 total measles cases in nine counties, this compares with 21 cases reported during the whole of 2018. Dr. James Watt with the California Department of Public Health (CDPH) says the agency is “very concerned” with the rising tally.

Measles is a highly contagious viral disease. It is widespread in many parts of the world, including Europe, Africa, and Asia. Measles begins with a fever that lasts for a couple of days, followed by a cough, runny nose, conjunctivitis (pink eye), and a rash. The rash typically appears first on the face, along the hairline, and behind the ears and then affects the rest of the body. Infected people are usually contagious from about 4 days before their rash starts to 4 days afterwards.

The last large outbreak of measles in California was associated with Disneyland and occurred from December 2014-April 2015, when at least 131 California residents were infected with measles; the outbreak also infected residents of six other states, Mexico, and Canada.