An increase in infection with the tapeworm, Echinococcus, has been reported among cadets at the Suvorov Guards Military Academy in Ulyanovsk in western Russia, according to local media (computer translated).

Officials are linking the infections to contact with dogs as the parasite eggs can be in the animal’s hair. The food canteen has been ruled out as a source of infection.

The number of cases in Ulyanovsk is extraordinary, reports Radio Free Europe. Over the last five years, local officials say, there have been 28 recorded cases of dog tapeworm infections in people — all of them isolated incidents. In the military-academy case, there were at least 25 infections among cadets from the fifth to the 11th classes that were all contracted within a short period of time.

What is Echinococcosis or hydatid disease?

Local health officials do not rule out that more infections may be found.

No information concerning the outbreak is reported on the academy’s website.

T-shirts, coffee mugs and other merchandise with a clean, computerized image of the three schistosomes. See more unique items with this design at  Blood flukes in Black and White 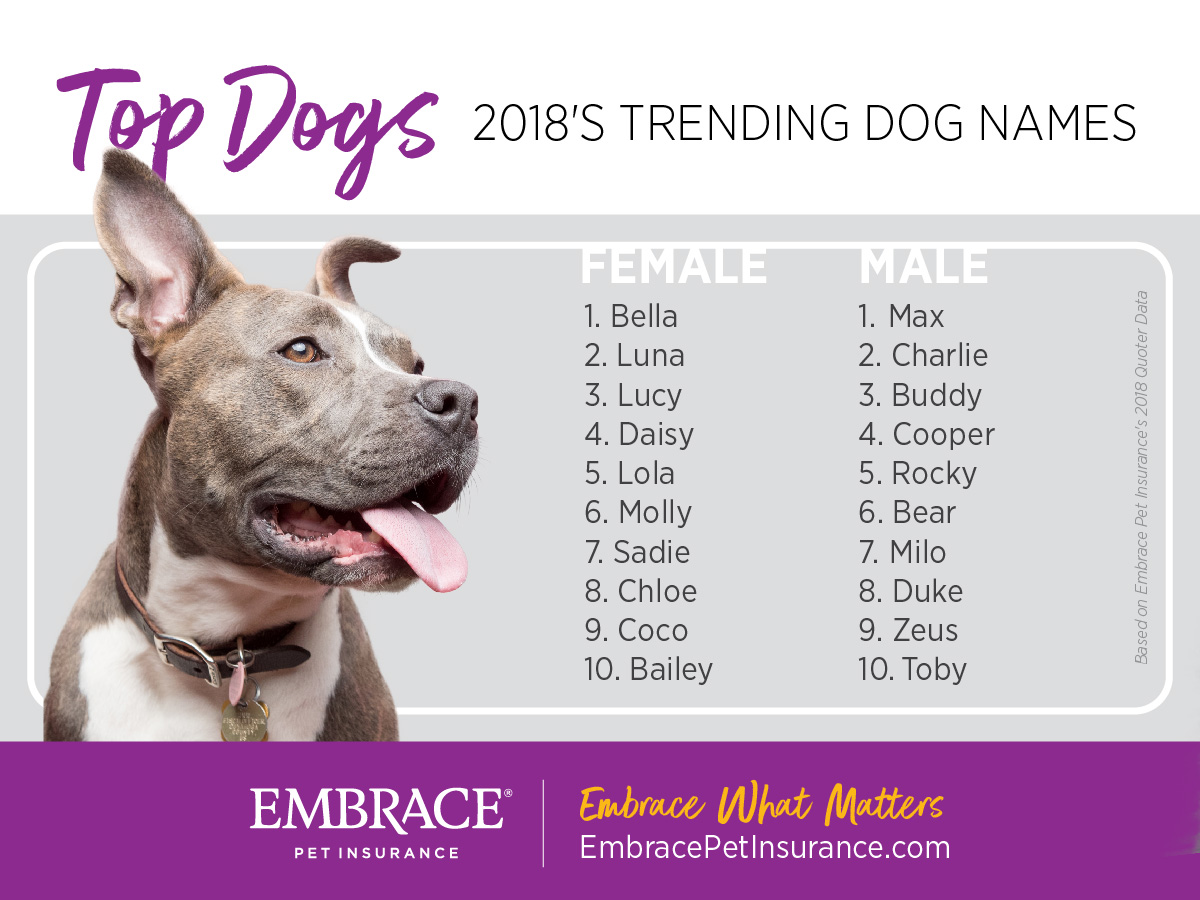