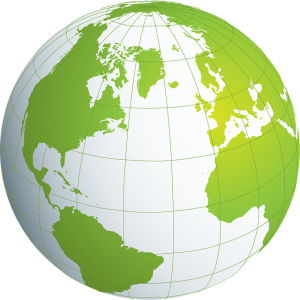 “A persistent challenge remains as funds are stagnating,” said Dr. Joseph Dieleman, a senior author on the study, health economist, and assistant professor at the Institute for Health Metrics and Evaluation (IHME) at the University of Washington School of Medicine. “More resources are needed. This is particularly evident in the poorest countries, especially as they seek to control, or even eliminate, the disease.”

An increase of more than 50% in resources is needed annually to bridge the considerable $2.3 billion gap and meet the WHO target.

Dieleman emphasized that the first-of-its-kind study fills a major gap in understanding spending on malaria globally. Published this week in the international medical journal The Lancet Infectious Diseases, the analysis provides comprehensive and comparable estimates of total spending on the disease, and also tracks government, out-of-pocket, and donor spending.

“These estimates empower donors, including government agencies, corporations, foundations, and philanthropists, as well as each country’s national malaria control program, to evaluate how best to fill crucial gaps between current financing and fast-approaching global targets,” he said.

The study spans from 2000 to 2016 and covers 106 countries organized into three groups: malaria control countries, malaria elimination countries, and countries that eliminated the disease after 2000. Malaria control countries are those seeking to aggressively control the disease in high-burden areas, whereas malaria elimination countries have formally declared, or are strongly considering, an evidence-based goal to halt malaria transmission nationally.

Researchers found malaria funding sources shifted substantially over the 17-year study period. Government expenditures accounted for more than half (55.3%, or $643 million) of global malaria spending in 2000, but constituted a much smaller share in 2016 at 28.2% ($1.2 billion). By comparison, government spending accounted for 60.1% of global spending for HIV/AIDS the same year in the 106 countries in the study.

Read more at The Institute for Health Metrics and Evaluation (IHME)