Earlier this month, the World Health Organization released some astounding preliminary information concerning measles during the first half of the year. 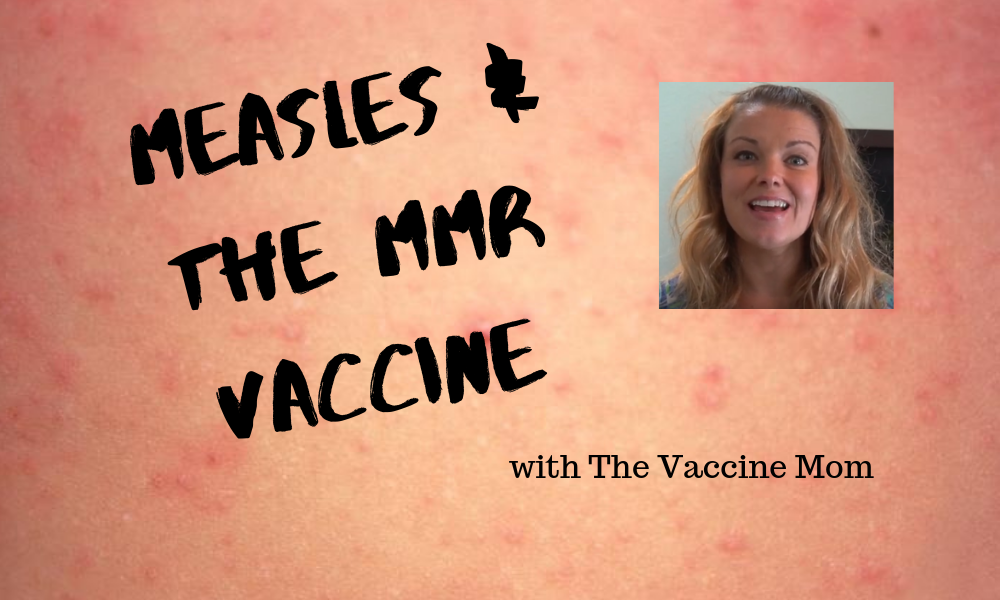 In the first six months of 2019, reported measles cases are the highest they have been in any year since 2006. There have been almost three times as many cases reported to date in 2019 as there were at this same time last year, about 350,000.

Right here at home, we have seen the greatest number of cases reported in the U.S. since 1992 and since measles was declared eliminated in 2000.

The majority of cases are among people who were not vaccinated against measles.

Joining me today to talk about measles and the MMR vaccine is the Vaccine Mom, Taryn Chapman.

To see and read more of Taryn’s work, please visit:

The Vaccine Mom talks vaccines, immunity and some advice for parents

The HPV Vaccine: Talking to The Vaccine Mom

Thoughts on the eradicator of smallpox: ‘You can argue that he’s may of saved more lives than any other single human being in human history’

Vaccines: How they work and some common misconceptions

2 thoughts on “Measles and the MMR vaccine”