In southwest France, the largest administrative region, Nouvelle-Aquitaine is experiencing an epidemic situation of measles, according to French health officials.

Twenty percent of the total cases across the country required hospitalization.

The measles resurgence began in Nov. 2017 in France after reporting decreasing numbers since 2012.

Health officials blame the resurgence on inadequate vaccination coverage in infants (79% with two doses of vaccine instead of the 95% needed). ), children and young adults. In the current outbreak, 87% of measles cases occurred in unvaccinated or poorly vaccinated individuals.

Public Health France reminds that vaccination is the only way to protect against measles. 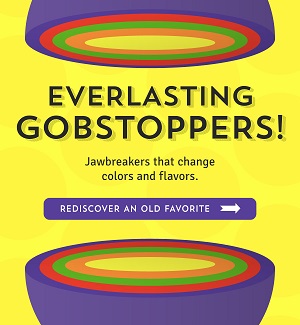