Vietnam records an additional 11,000 dengue fever cases in past week

In a follow-up on the dengue fever situation in 2022 in Vietnam, the Ministry of Health recorded more than 11,000 new cases in the past week nationally, bringing the cumulative total to 258,480.

Two additional fatalities were reported, bringing the total to 102 year to date.

The South, Central and Central Highlands regions continued to record high numbers of cases and deaths. The Northern region has recorded an increase in the number of cases and there have been deaths.

According to a report by the Center for Disease Control of Hanoi, in the past week, there were 1,034 more cases of dengue fever in 30 districts and towns.

Since the beginning of 2022 until now, Hanoi has recorded 6,779 cases of dengue fever (3.2 times higher than the same period in 2021), including 5 deaths. In addition, in the past week, 48 new dengue fever outbreaks were recorded in 19 districts.

Although the situation of dengue fever in the area is showing signs of decreasing, the number of severe cases hospitalized still shows no sign of going down.

Experts warn that many parents worry about sending their children to the hospital, leading to late hospitalization, the risk of dengue hemorrhagic fever easily worsening, causing many complications, even life-threatening. 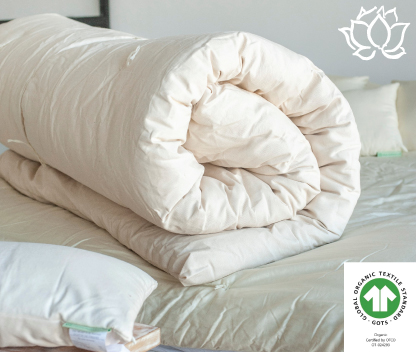